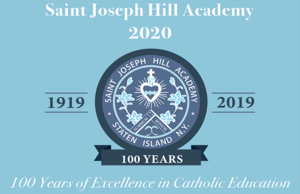 Please click here to see if your calendar number is a winner!
Read More »

Interview with Mr. Pablo: By Mia Akhrass and Natalia Harris 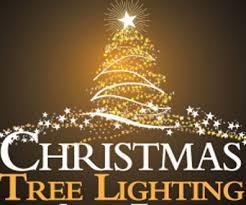 Please read and understand the policy regarding students coming to school sick, with the flu, or with a fever.

Please read and understand the policy regarding students coming to school sick, with the flu, or with a fever. They will be sent home. If you can not pick them up, they will remain in the nurses office for the day and will not be permitted in class. This is very important. We have an obligation to keep our students healthy and the policy will be strictly enforced. Click above for more details.
Read More »

“I’m really excited and happy,” said Tama after receiving her winning plaque. “I feel like I made my school proud.” Click above for SILive coverage of the event.
Read More » 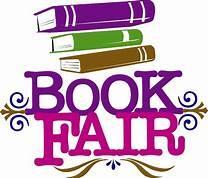 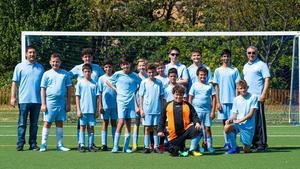 The victory left the Blue Crew with a 7-1 mark or 21 points in the division.

“We played consistently strong soccer throughout the season and played a few matches in tough weather conditions," said Blue Crew head coach Chris Beinert, who is assisted by Chris Mignano and Rabih Maroun. "This shows our team has great resolve.”

In eight games, the Blue Crew scored 43 goals and conceded only 12 goals for a +31 goal differential.

Our annual Thanksgiving Food Drive begins November 12th & ends on November 25th. Please send in a donation of non-perishable food items. This year we will be making donations to both Project Hospitality and The Staten Island Giving Circle. The food will be distributed to families and centers here on Staten Island that feed our hungry neighbors.
Read More »
RSS Feed